War Horse Lover Alert! This handsome, solid, and muscular boy impressed our volunteers. We were wowed by his beautifully arched neck and a classically masculine well-shaped face that you might expect to find on a handsome, mature stallion. In person, he gave the illusion of being an even larger horse than his estimated height of 16.3. The volunteers felt that he exuded great presence.
He was well mannered- quiet, polite, and expressive during his photo shoot. We were told that he is good in his stall with no vices being reported. He’s even described as an “easy keeper”. Most horses with his durability at the track often have good brains that help them take everything in stride. We suspect that this is true for him.
Dean is a well-travelled boy having raced at many larger tracks in New York at some point in his career- Aqueduct, Belmont, and Saratoga. His race record is impressive- lifetime earnings of $238,971 from 68 starts with a 12-7-9 record. He has some ankle rounding but we’re told that he is sound and it doesn’t bother him; he last raced to a 2nd place finish just two weeks ago. He does have a sway back but other than a little additional care regarding saddle fit. this should not prove a significant issue for his second career. His durability has been more than demonstrated by his impressive and consistent record. All of the volunteers can attest that several sway back horses we’ve known over the years have been great horses- including several excellent jumpers. Dean sold for $42K at auction as a yearling, we suspect that his athletic potential and functional structure were clearly recognized. And certainly, careful and correct work to develop his topline will help fill out his appearance, only making him even more handsome.
He jogged quietly and politely for his handler. We appreciated his relaxed, swinging walk, and his springy jog where we were excited to see him reach and stretch his neck down.
His current connections say that they have owned him for going on 5 years, where he has been a good earner for them. But now, at the age of ten, it is time for him to transition to a new career. His owner / trainer compared him favorably to ‘Sandy’ in terms of class and athleticism (‘Sandy’ being South Beach Sandy, another great warhorse who came from this barn, who placed 7th and 11th respectively in the Field Hunter and Show Hunter standings at the 2019 RRP Makeover). We’d say that’s a pretty good endorsement!
Dean Verdile is by Yes It’s True, who is from the Raja Baba sire line — a great line that is hard to find — and he is out of an Unbridled Jet mare.
Price: $5,000, neg. to a right home.
Contact: Joe Marino 315-521-0583
Racing Record: https://www.equibase.com/profiles/Results.cfm?type=Horse…
Pedigree: https://www.pedigreequery.com/dean+verdile 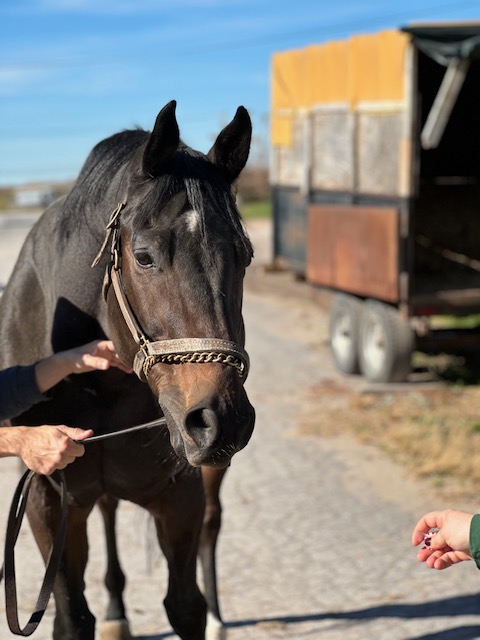 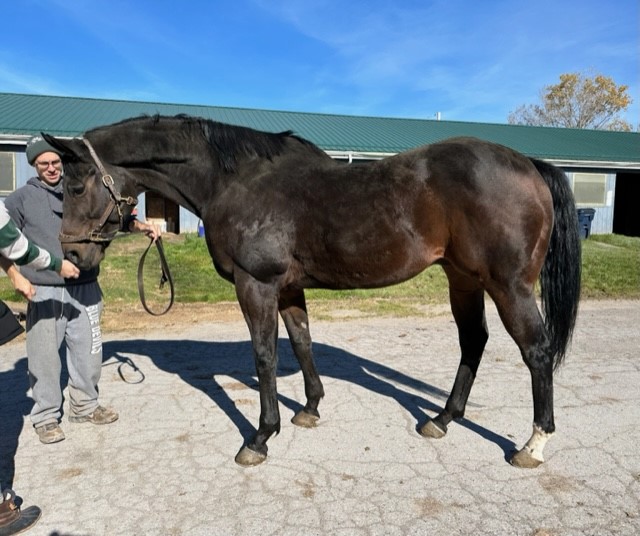 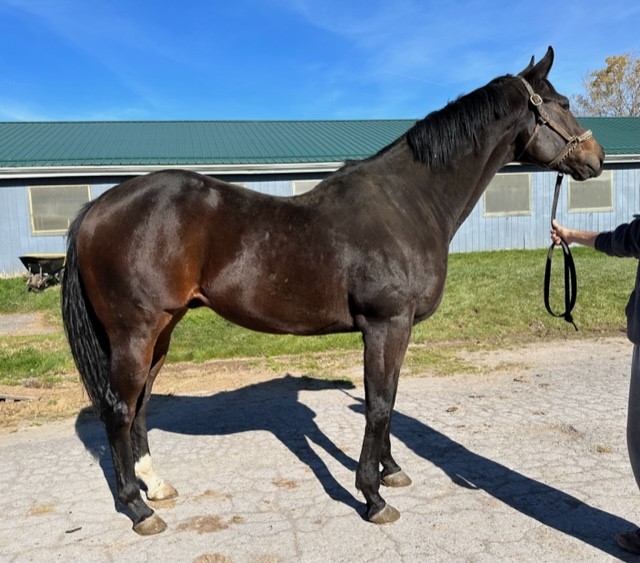 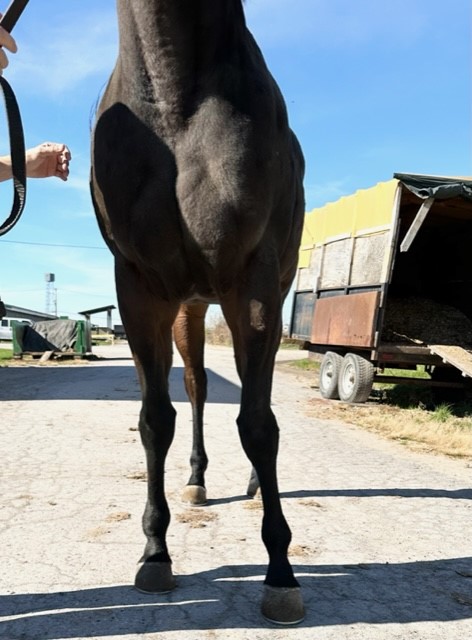 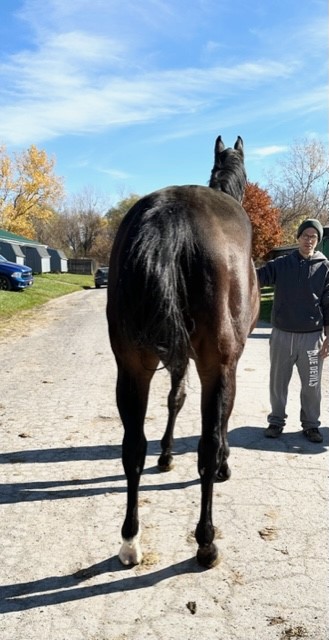 A PPE is always recommended. For information about vet practices available to do PPEs, and other important information about the buying process, please see the How to Buy menu tab on our website, which is linked in the post pinned to the top of our FB page.