Mellman is described as a great horse who is great in the barn but just ready for a career off the track. Although he has won twice this year, his connections feel he will just not be competitive in the races he will now be eligible for, so they would like to see him succeed in a different career. They report that he is very athletic and can be forward on the track. They feel he would be best suited for someone experienced with off the track thoroughbreds. They also report he is very brave and they could see him excelling as a foxhunter or in the eventing or show jumping world. Indeed, his half-sister, out of the same dam, is a rock star in the 1.0 meter jumpers at A circuit horse shows, and she also fox hunted and did eventing. They report that Mellman has no stable vices and that he is retiring sound with no known issues. His connections bred him and have had him since he was a foal, so they can give you his whole life story and all the itty bitty details that we typically don’t have access to. Since they have had him for such a long time, they are attached to him, and only the best of homes will do! We feel this is a bargain price for an athletic gelding without limitations of his size, so we suggest calling quickly if he checks all the boxes for you. Mellman has won $55,000 in 28 starts with 4 wins and 4 thirds. He will be eligible for RRP. Mellman is by Bob and John, who is by Seeking the Gold, and Mellman’s dam is by Big Mukora.
Price: $2500
Contact: Steve Ubbink (Calls preferred) 585-233-3501
Race record: https://www.equibase.com/profiles/Results.cfm?type=Horse…
Pedigree: https://www.pedigreequery.com/mellman 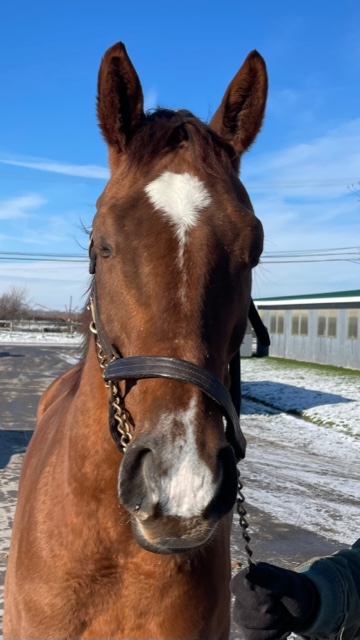 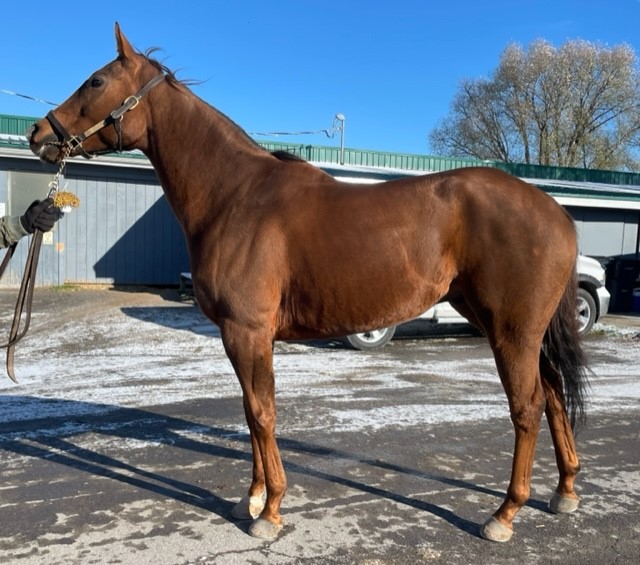